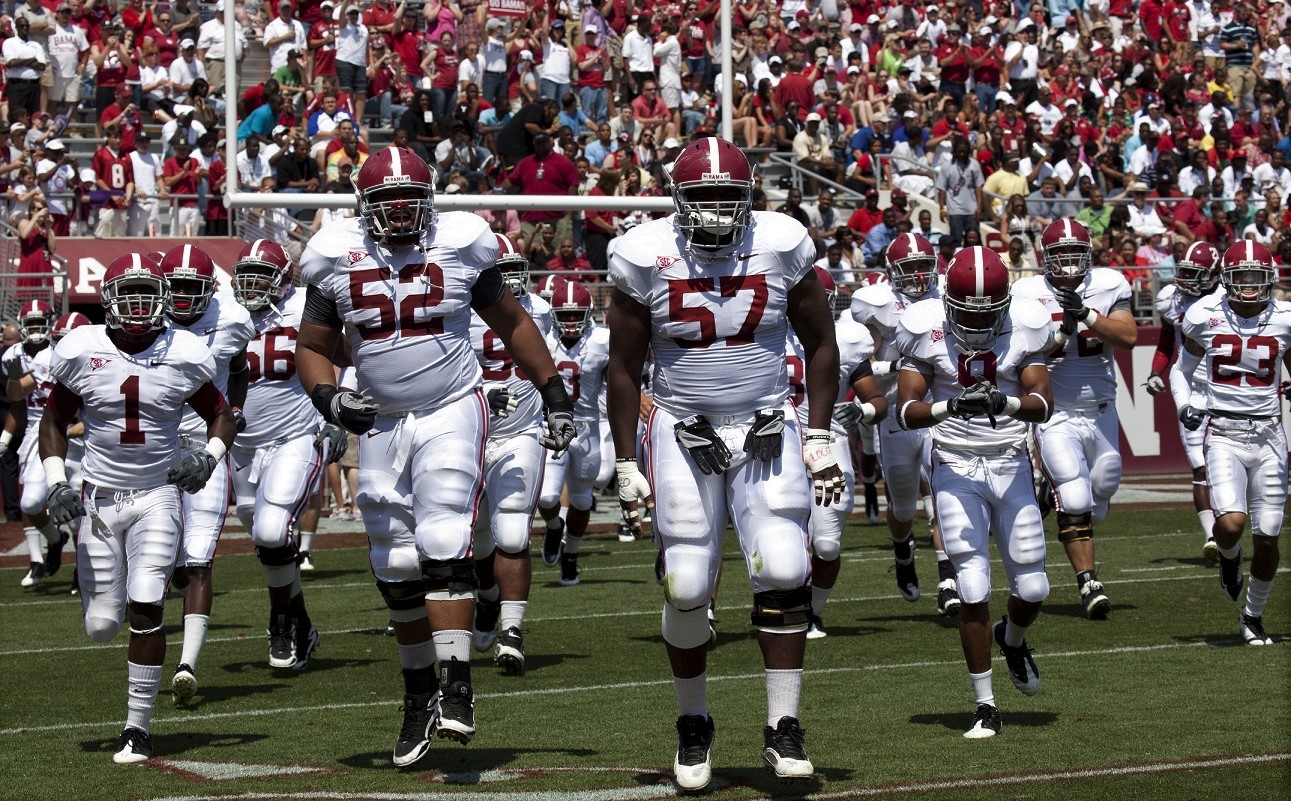 What is Name Image Likeness in Sports Marketing

The college sports landscape has changed dramatically in the past year. Interestingly, the greatest change has not taken place on the field but in the courts. College and even High School athletes are making news these days for their involvement in marketing deals and product endorsements. The game changer for college athletics has been passage of Name, Image, Likeness (NIL) laws in 28 states.

The NIL is the ability of college athletes to make money off their “name, image, and likeness.” It was instituted in July of 2021 after the Supreme Court dealt the NCAA an overwhelming loss. The NCAA has long argued that, as amateur athletes, players cannot make money off things like jersey sales and autographs.

There has been a wave of states enacting NIL legislation for the benefit of college and high school athletes. Lawmakers did not want college sports teams in their state to be at a competitive disadvantage by not allowing student-athletes to earn money through endorsements, personal appearances, or other opportunities to profit from their personal brand.  In addition, many agencies like Max Sports Marketing, a sports marketing agency in Los Angeles have added athlete NIL representation to their list of services.

NIL Laws differ from state to state but here are some of the more notable aspects of Name, Image, Likeness laws.

College athletes are already benefiting from opportunities afforded by the NIL law all over the country.  Collaborating with college athletes through NIL deals is largely a blank canvas for a business, and often a blank check.  Decisions about partnering with a college athlete are similar to any opportunity to associate your brand with the brand of someone who is known by the public. Considerations to make when evaluating a potential NIL collaboration include:

Most NIL deals are local or regional in scope. It is important that your target market see a fit between your brand and the athlete.  One way to “sell” fit is being creative in how the athlete is utilized. Go beyond passive association of the athlete with your brand and have them actively communicate to their audience why they are partnering with you.

Would partnering with an intercollegiate athlete support marketing goals? In short, have a purpose for doing a NIL deal. Don’t do a deal with a player because you are a fan. NIL deals should support a broader strategy and not be a one-off tactic.

In addition to the above considerations whether you should partner with a college athlete through a NIL deal, you may be wondering what athletes are doing in their collaborations with brands. According to Opendorse, a leader in the emerging NIL services category, posting content dominates activity performed by athletes, with 82.5% of them posting content to their social media accounts on behalf of the brand. Other activities performed by athletes as part of NIL deals include autograph signings (2.7%), creating content (2.6%) and making appearances (1.2%).

If you are a brand looking to explore NIL Sponsorship of amateur athletes, then look no further than Max Sports Marketing, a top sports marketing agency in Los Angeles.

Why & When to Hire a Digital Marketing Agency?

How Digital Advertising Can Help Your Business