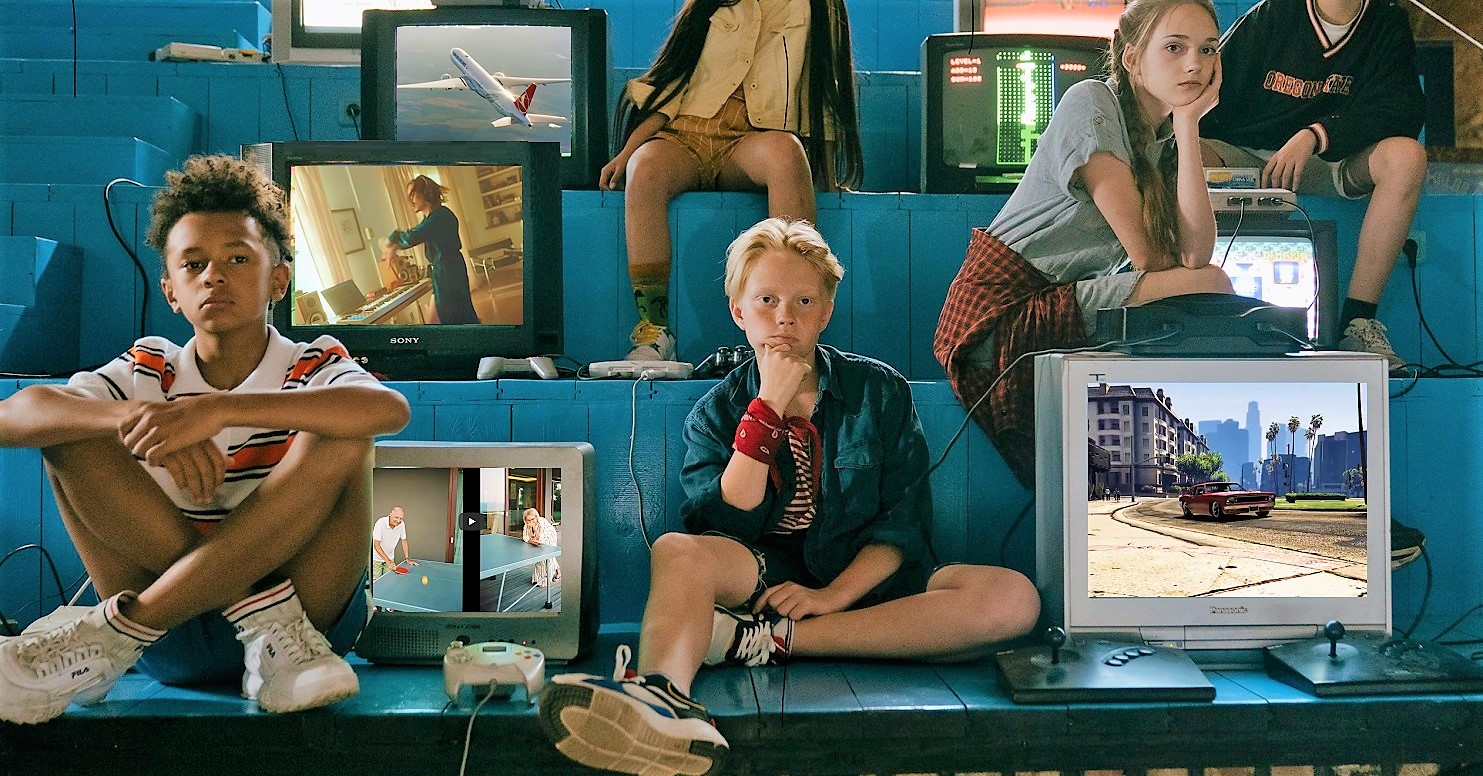 The Best Television Commercials of 2022

Duck Duck Go has been ramping up the offensive against its rival, Google. The latest is their Watching You advertising campaign which depicts Google in the creepy stalking manner in which they track our online behavior but don’t tell us.  DDG’s 2022 television commercial utilizes the familiar Police song “Every Breath You Take” which is often misconstrued as a love song (err Diddy), when its actually a dark song written by Sting while he was going through a divorce.

The commercial drives home the point that Google is secretly watching us. Then they offer themselves as a solution in a very easy to understand visual.  Even my parents would understand this commercial.  Well done Duck Duck Go!

AirBnB’s first national commercial in five years could not have come at a better time with vacation angst at an alltime high and summer travel expected to boom.  This advertisement touches the nerve of an extremely wide audience, including people wanting to “get away”, hip hop fans, baby boomers and anyone with a boo or bae as they say in this TV Spot.  Bae is a term that often appears in hip hop songs, meaning (B)efore (A)nyone (E)lse.  Incidentally the couple in this commercial are from Spain and have been together for 57 years. Congratulations Valenti and Maria Luísa!  Magnifico AirBnb!

The US Army has entered the advertising chat room. They have been putting together clever recruitment commercials for the past two years.  While they take a lot of criticism for what people are calling “Woke Advertising”, they are the United States F’n Army; they could care less what people are saying in comment sections and Twitter.  They don’t have emotional armor, they have real armor.  The timing of this ad is also on point as many young adults are questioning their chosen profession while in their pajamas on Zoom.  The best part of this ad is pointing out how little companies do for their employees and tickling this nerve. Free bagels. Brilliant!

They’re back … Ocean Spray who’s brand exploded when the fell blindly into the biggest UGC campaign ever when DoggFace rocked some Fleetwood Mac on his skateboard while drinking some cranberry juice in 2020.

This television commercial is clever, creepy, funny and guaranteed to be talked about online and offline the next few months.   That’s why we have added them to the second spot in our Top Five Best Commercials of 2022.  Give it a spin!

Rockstar Games announced their launch of Grand Theft Auto V with a new commercial last month and a familiar 70’s classic song – Baker Street by Gerry Rafferty.  They could not have picked a better song.  Grand Theft Auto was first released in 1997 and has gone on to become arguably the most popular game of all time, selling several hundred million copies.  Clearly its core fan base is Generation X and they know and love this song.

The video component of this television commercial evokes a feeling of the 1985 crime thriller To Live & Die in LA with nostalgic driving scenes all around Los Angeles.  Advertising should always be measured in sales and GTA5 just became the second biggest selling game of all time surpassing 160 million copies since its release date (second to Minecraft).  That’s why we have them as our leader for Best Commercial of 2022.

Google takes first place on our list of the Best Commercials of 2022 when they dropped this bomb to coincide with the start of the 2022 NBA Season. Google, a long time partner of the NBA, spared zero expenses in creating this 3.5 minute celebrity filled short film for the Pixel 7.  ‘Okay I See You’ is the genius work of The Robot Company and Daps/Anonymous.  The ad taps into the heart of American basketball – pickup games.  Similar to And1 in years passed, they capture the excitement at a local court when NBA Stars Jason Tatum and Jalen Green are driving by and decide to jump out of car and lace em up.  They are soon to be followed by many other NBA stars and celebrities.

This ad is more relatable (by design) since most NBA fans will never attend a single game. The advertisement effortlessly creates an opportunity to showcase the Pixel 7 as fans rush to the court to snap images and videos of their favorite NBA players and celebrities.  The ad even pays homage to the old Rucker Park days when fans were on rooftops to watch Julius Erving (Dr. J) play ball. 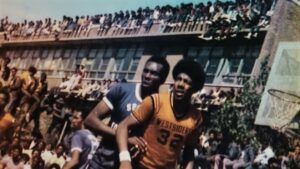 This ad will be a very difficult to beat for Best Commercial of 2022, much like Google’s budget for this ad/short.  But with creative, cool content like this, nobody is going to mind its coming from the 800lb Gorilla that is Google. There is also every reason to believe Pixel 7 sales will benefit.   Well done lads!

Thanks for reading and please follow us on Facebook to stay informed of any changes to this list. By all means send us a note if you have a commercial or video advertisement for consideration.

You might also dig our lifestyle blog – The Rugged Male.

Why & When to Hire a Digital Marketing Agency?

What is Name Image Likeness in Sports Marketing

How Digital Advertising Can Help Your Business